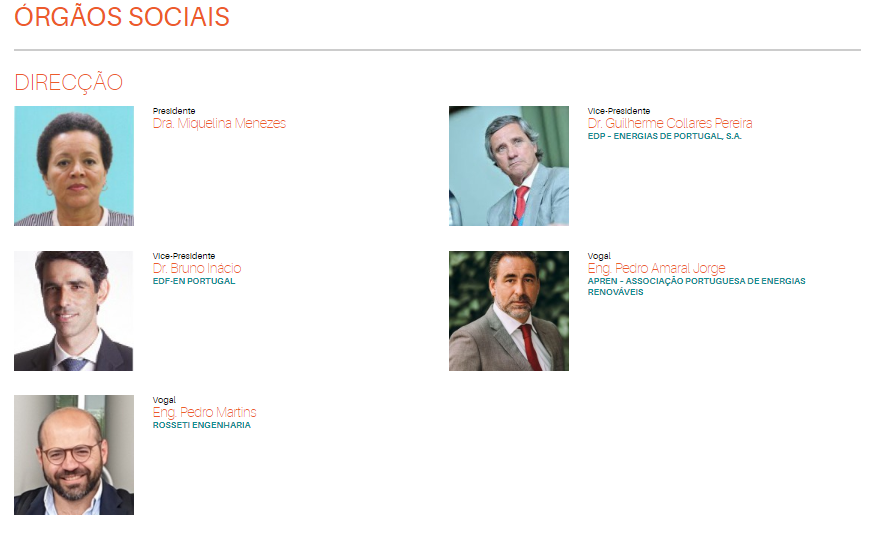 Our General Manager Pedro Martins was elected Director of ALER.

Rosseti wants to expand their Business to Africa and this election will be a win to win with both entities.

ALER is a non-profit association whose mission is to promote renewable energies in Lusophone countries.

The Association acts as a facilitator of business opportunities through support to the private sector and attracting investment and financing, as an interlocutor with national and international authorities to create a favorable regulatory framework and as coordinator of the various stakeholders, creating a platform for cooperation and building the common voice of renewable energies in lusophony.Despite operating in the nine Lusophone countries, ALER has as priority countries the least developed national renewable energy markets, namely Angola, Cape Verde, Guinea-Bissau, Equatorial Guinea, Mozambique, Sao Tome and Principe and Timor-Leste.
In them, ALER will empower public and private entities by sharing information and experience and seeking to attract financing and investment in renewable energy projects.

This site uses cookies to enable a better user experience. By browsing the site you will consent to its use.OKREAD MORE